Thank you Kathryn (Operations Manager for The Salt Yard Group) and Renee (from Opera Tavern) - you are the first visitors to shuktara in 2017 - we appreciate your support! 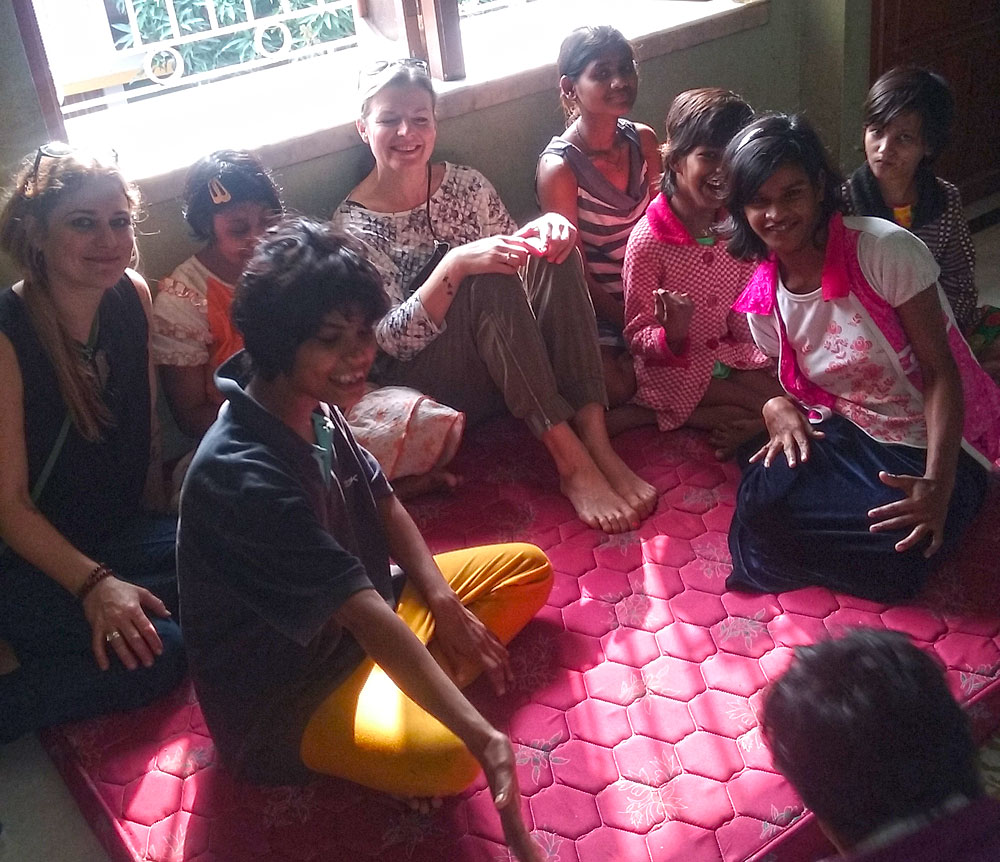 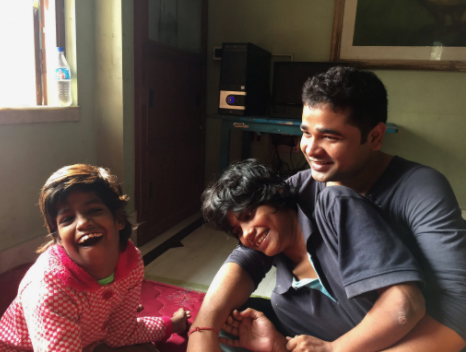 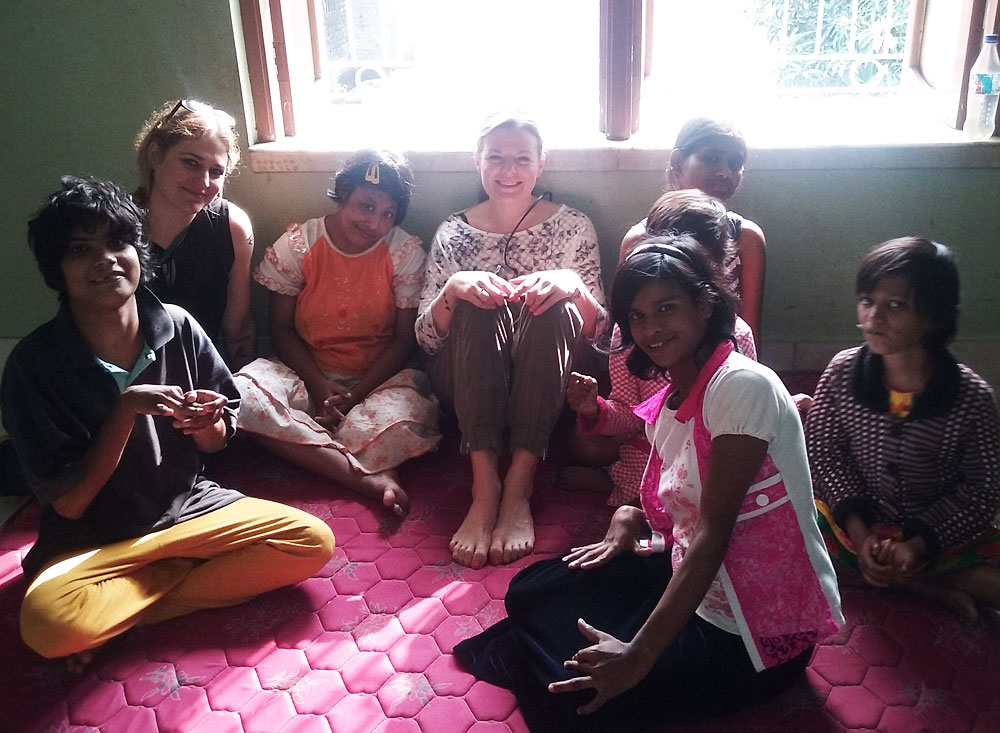 A short recap of our day at Shuktara (from Kathryn)

The day started with Pappu giving directions over the phone to our taxi driver, the address we were given was not enough to get us there, but thankfully with the help of Pappu and many friendly pedestrians we made it, the last guide even went so far as to get his scooter and show us the way.

We started at the boys house, Pappu met our taxi and we walked over. The house runs over three floors, not all the boys were home as some were at the bakery but the ones that were there gave us a warm smiley welcome. Probably the oldest boy there excitedly showed us his boarding pass which was a prized possession from his only trip on an airplane. The smiley excitement was contagious and soon both Renee and I were grinning from ear to ear. After about half an hour with the boys we set off for Shuktara Cakes, the bakery that was started about 4 years ago.

We were lucky to catch the boys there as they were finishing up for the day. Once more the welcome was warm and we were proudly given the tour around the bakery, split in to three different rooms, one for mixing, one for baking and the last for packaging. We had the opportunity to try their wares, my favourite being the ginger nut cake. After a group photo, a good catch on what they had been doing over the Christmas period and how sales had been booming we made our way to the final stop, the girls house.

Pappu was spotted as we walked up and an excited group of girls called his name from the window.

It was very evident that all the kids love Pappu and that the feeling is very mutual. He gave us a brief history of each of the residents of both the boys house and girls house and his face would light up while talking about them. We spent about an hour with the girls. Most of the girls have been abandoned by their families, they were given names by David and Pappu, and when they are able they have had a say in what their names will be. We even helped one girl while we were there decide on when she would like her birthday to be, with the aid of sign, smiles and laughter. Renee was given a sign name but unfortunately my sign name eluded them. It was very sweet to see how the girls related to each other, lots of love and affection, the older kids protective and caring of the younger ones.

Unfortunately our day with Shuktara came to an end. We felt very welcomed and blessed to have been able to spend this time with them. Thank you to Pappu and Shuktara for welcoming us into your homes. 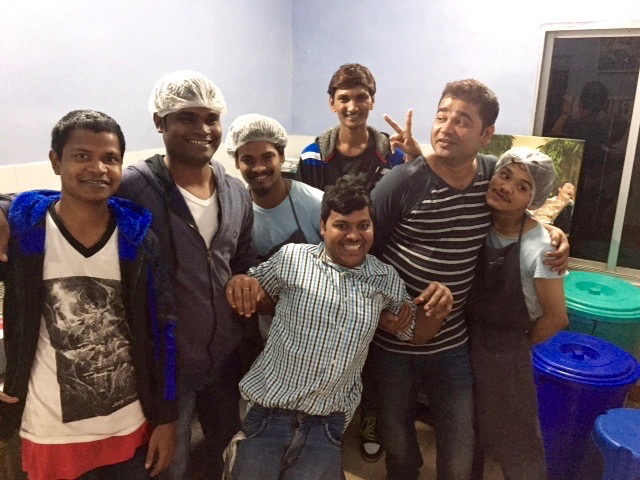 shuktara ·
@my_shuktara
Day out and picnic for Tamina, Lali and Sumon from shuktara with their over 18 day care and occupational therapy centre REACH / AndandaNeer
#ShuktaraSmiles #myshuktara #kolkata https://t.co/GHaXXvLETI
View on Twitter 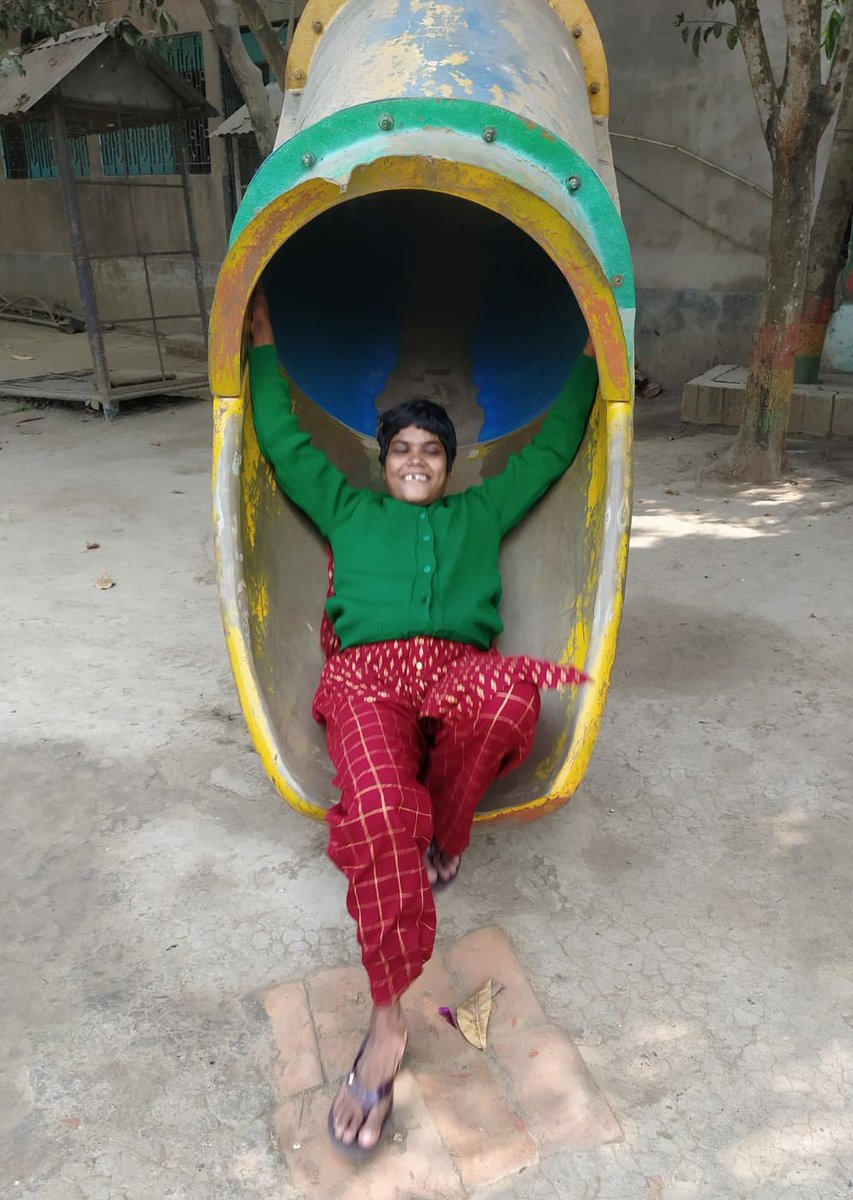 shuktara ·
@my_shuktara
If you want to support the work that Pappu is doing in Purulia
There is a link here:
https://t.co/hEFEVrdjiI
Thank You
#SupportShuktara #ShuktaraOutreach https://t.co/ow3dahmfkh
View on Twitter
0
3

shuktara ·
@my_shuktara
The Shuktara Outreach work in Purulia is changing lives
Thank you Pappu for starting this work and extending the shuktara ethos outside of our homes
#SupportShuktara #ShuktaraSmiles #myshuktara https://t.co/2y4VYBtek1
View on Twitter
1
1
This website, like many others, uses small files called cookies and similar technologies to help us analyze our website traffic and enhance your user experience. By clicking “Accept All”, you consent to the use of ALL the cookies. However, you may visit "Cookie Settings" to provide a controlled consent.
Cookie SettingsAccept All
Manage consent