It was in October 1998 that Alison Saracena (our webmistress), Bryan Forst (developer and technical expert) and David Earp (founder of shuktara) left their respective homes in San Francisco and London to head to Kolkata and start something that they had discussed for a long time, working with young people with disabilities.

Nothing quite worked out as they had planned and they started teaching typing and computer skills to youngsters in Alison and Bryan’s flat – this later became Uddami, a computer training centre. At that time they all lived on Southern Avenue in Kolkata.

On the 1st July 1999, David received a call to say there were two young men (Anna and Sunil) who were being moved from child care to adult care in a facility outside Kolkata and people had heard that they wanted to work with young people just like this.

That was the beginning of shuktara and on Wednesday we celebrated 21 years. 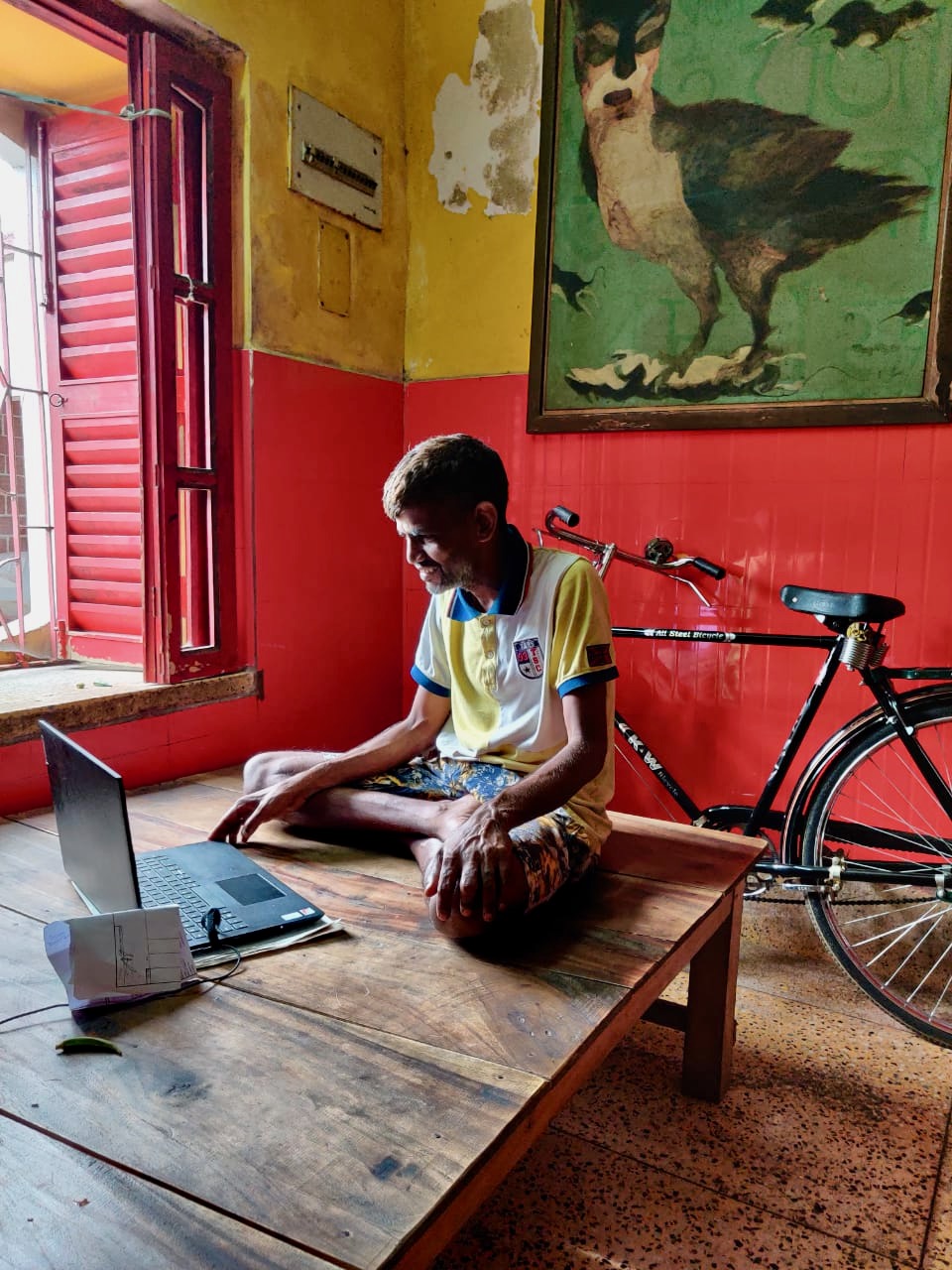 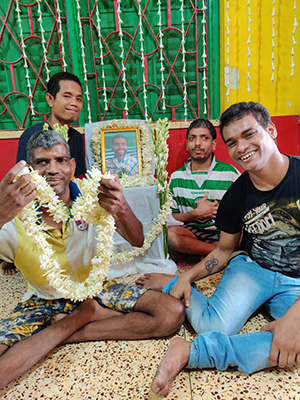 Our celebration had an element of sadness because Anna passed away in October 2018 and we had our 20th anniversary last year, our first without him.

Everyone misses Anna but we cherish our many wonderful memories of him.

We had a low key ceremony for Anna at the boys house, now known as Anna Bari, with a white floral garland draped around his photo and the boys gathered around. 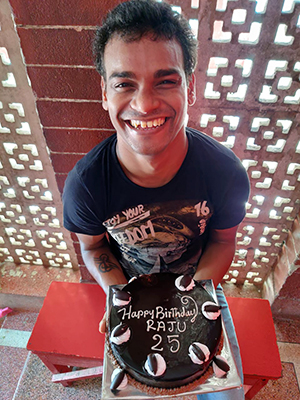 This year due to lockdown only the staff and shuktara young people celebrated our Founders Day, the boys at Anna Bari and the girls at Lula Bari. As usual everyone enjoyed delicious mutton curry and payesh (Bengali rice-based pudding).

We also celebrated Raju’s birthday on 1st July, the day he chose – as with almost all of our young people, we don’t know his actual day of birth. In the evening David took a Happy Birthday Raju cake to the girls to spend some time at their home on this very special occasion. 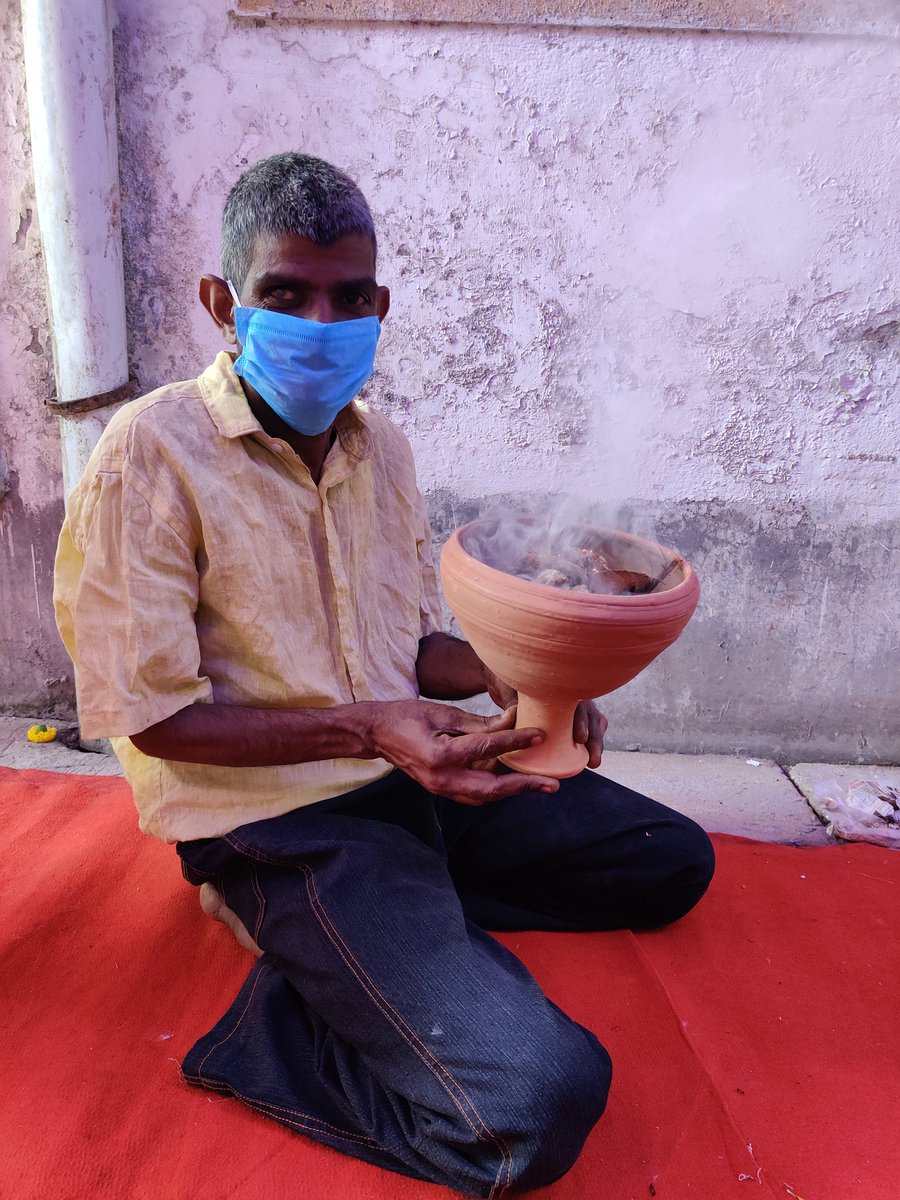