When he was just six years old Sumon was taken to Howrah Station by his older brother who removed his clothing, rubbed his body with dirt, and just left him there. He was found naked, with ten rupees tied to his wrist in a handkerchief, which was probably a plea from his family for someone to care for him.

Unable to walk because of his cerebral palsy Sumon was, unsurprisingly, very distressed and very frightened. "It took a long time for him to be trusting," said David. "But somewhere inside him he had the strength of mind to accept his situation and see that he was safe and cared for.

When he first came to shuktara (in 2002) he learnt to crawl and rails were put up around the house to support him. Now he is totally independent and refuses any help. He moves quickly on his legs using his arms to push himself along. "In a race he would go faster than some of the others who have use of their lower limbs!" said David.

After completing his education in the cerebral palsy unit of REACH school he has now been enrolled in Anandaneer, a respite care unit run by REACH, which provides a "home away from home". Vocational training skills like cooking, packet making and spice packaging are taught and he really enjoys going every day. After the morning session he has lunch, then a rest, and then a few more sessions before being brought back home to shuktara. Every morning he is ready to go again and waits eagerly for the driver to take him back to Anandaneer.

"I can only remember my brother" said Sumon, when asked about life before shuktara. "My sister and grandfather I have forgotten. I like to watch Bengali movies and Hindi movies, but I don’t like making bed and washing clothes – it is just part of habit. Thank you for asking about me. I just remember to say that I want to go to America."

It is really useful having Sumon around because he helps maintain a good routine: he always reminds everyone when the car is coming to take them to school, and remembers things like when the school fees have to be paid!

We did not know when Sumon's birthday is, but he has chosen to celebrate it on 15th January.

Painless Protection
First vaccinations today for some of the young men and women from shuktara.
Pappu has chosen the first group of 11 today. This was based on those who go in and out of the shuktara premises most regularly.
#myshuktara #kolkata https://t.co/tNHSuWC14T
View on Twitter 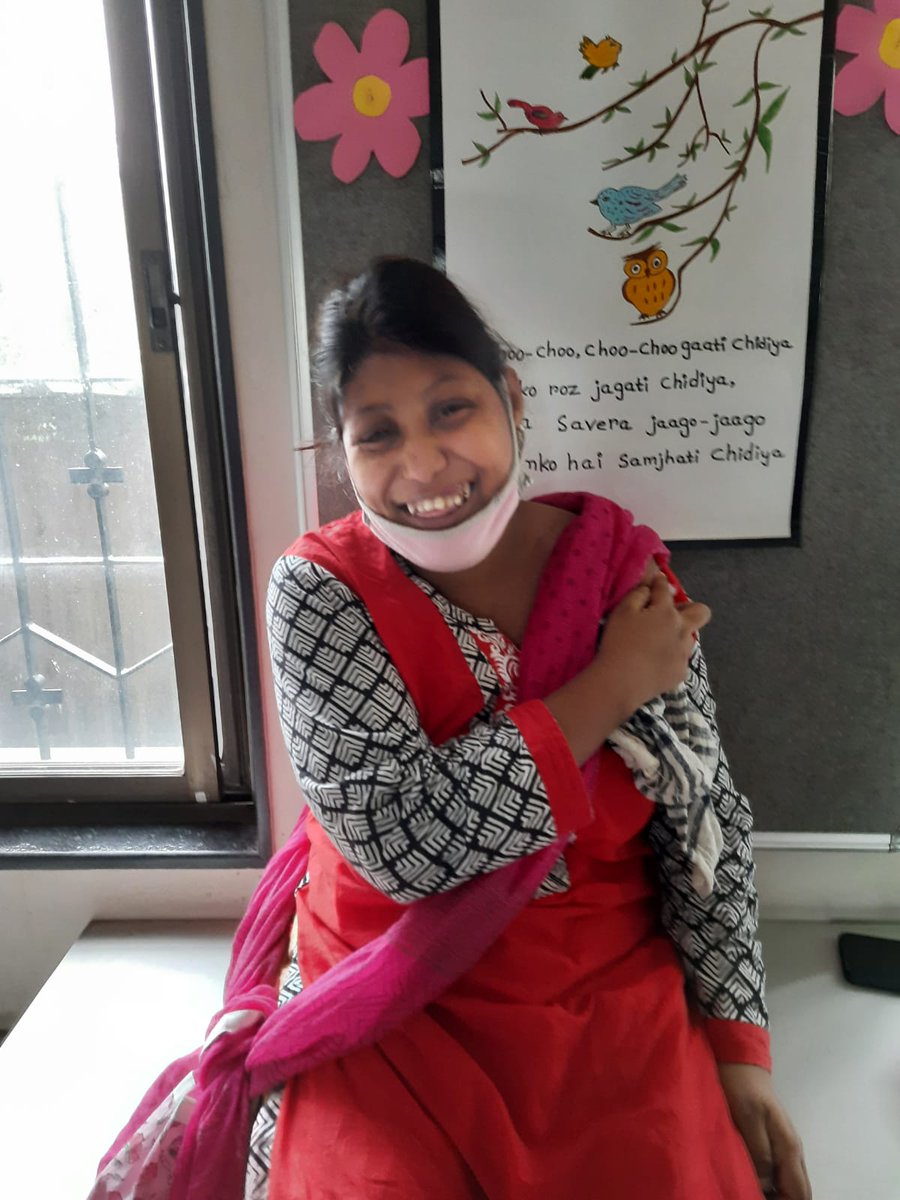 Cake Anyone?
Sharing 22 years of shuktara 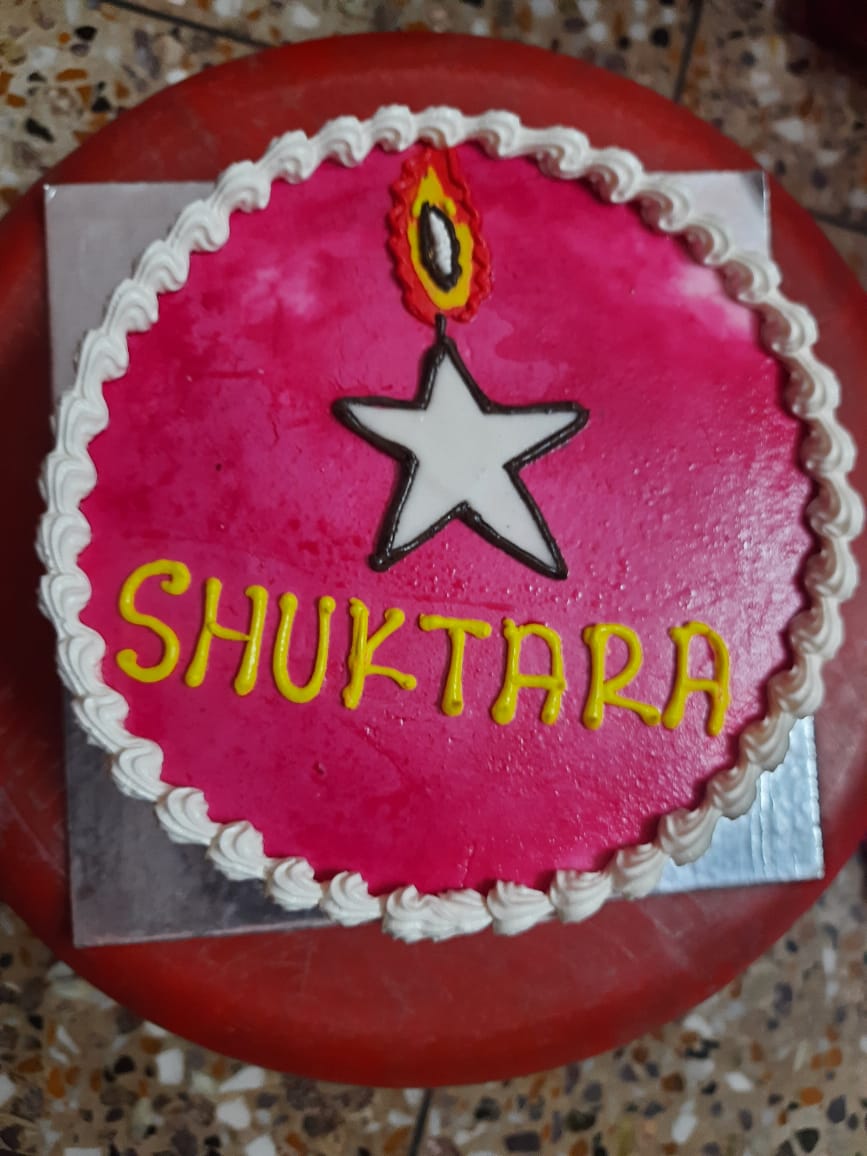