Pappu was contacted by an agency who had found a young boy with cerebral palsy outside a hotel on a street corner in the centre of Kolkata. Initially he was wary of taking this boy in case his family came to claim him. As his mother had left him on Park Street, a really busy area, it soon became clear that no one would come looking for him. We are sure she chose this place carefully, knowing that her son would be found quickly and taken into care.

So after a couple of days, Pappu said yes!

He came with no name and the words “unknown boy” written all over his official paperwork. Now he has a name, Bappa Singh, and a home for life.

Bappa is verbal and hearing David, loves to repeat “How Are You” in a what sounds like a London accent! He’s a bright little boy and even though his legs and one arm don’t work very well he is very mobile.
He has a bright future at shuktara.

And with all that has happened to him – he hasn’t stopped smiling. 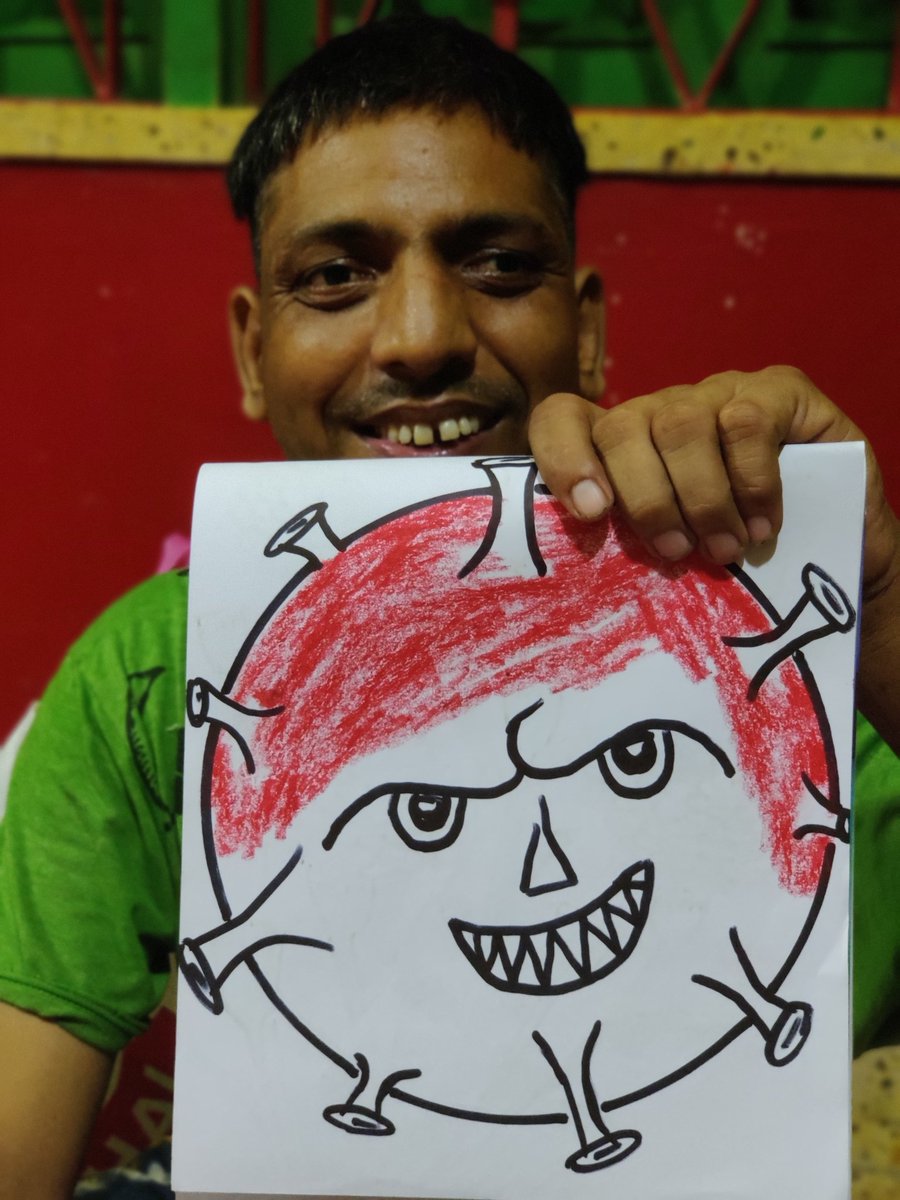