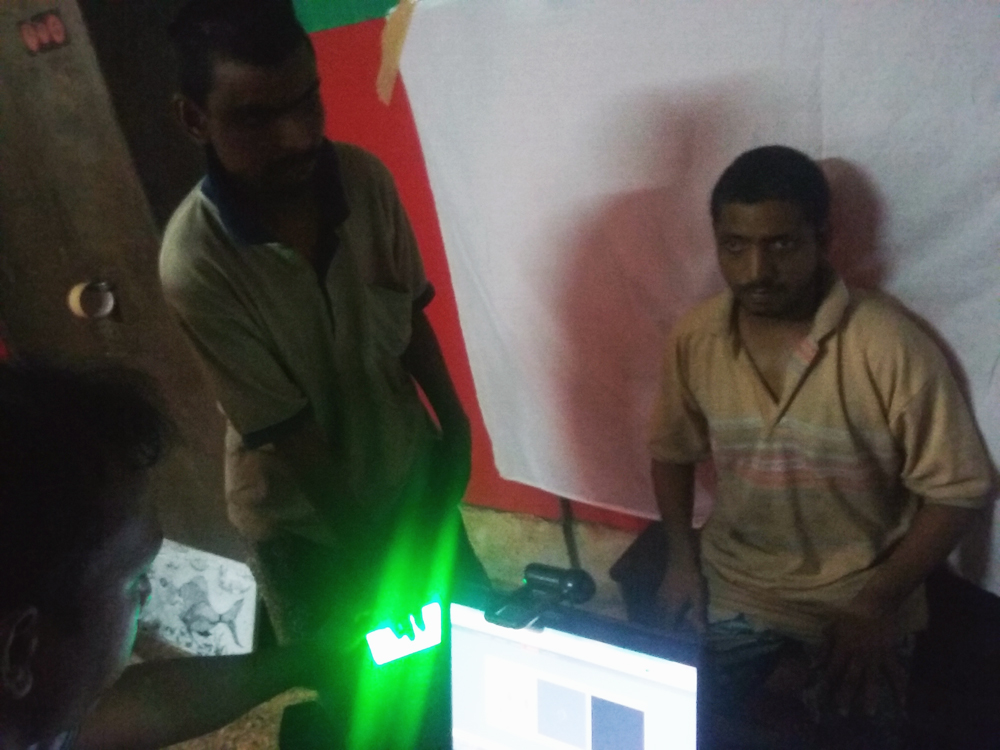 For many years we have tried to get identification for the young people of shuktara. It is very difficult to get a birth certificate (the paper needed for all other forms of ID) because the signature of the doctor who attended the birth must be on the certificate. As almost all of the young people at shuktara were abandoned, finding the doctor present at their birth is an impossible task. 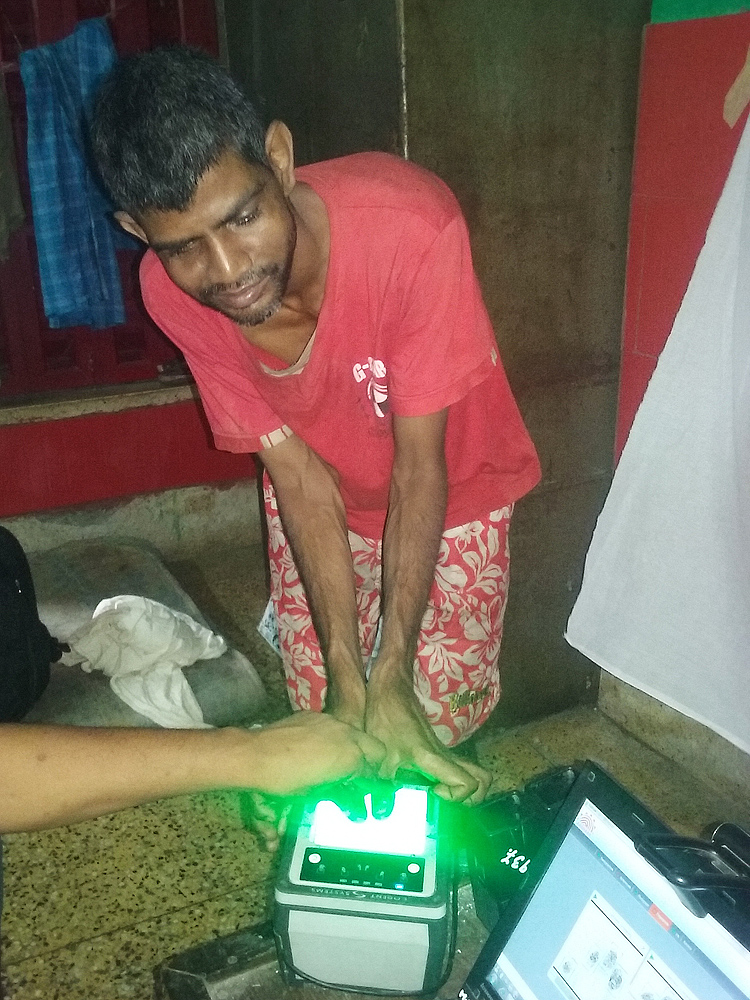 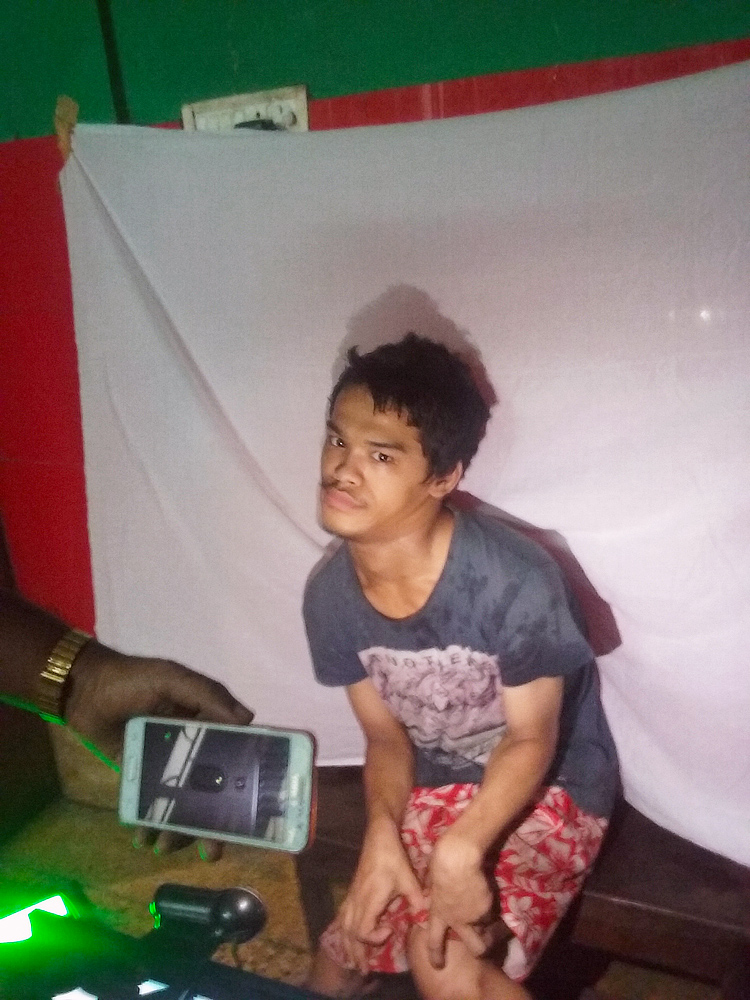 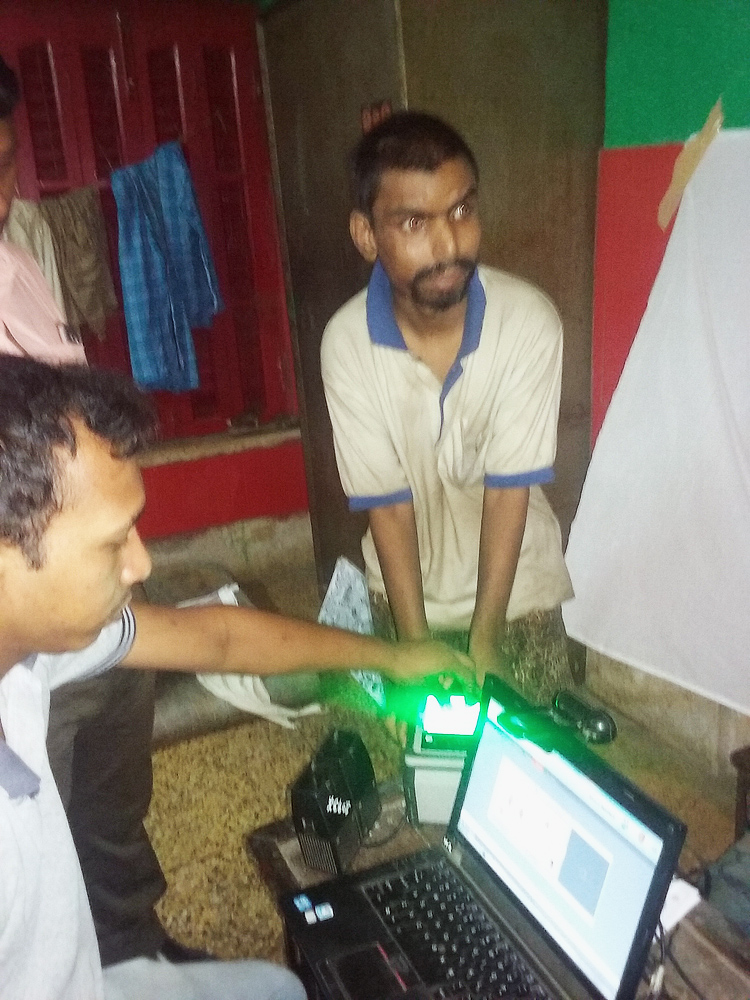 Aadhaar is a 12-digit individual identification number issued by the Unique Identification Authority of India on behalf of the Government of India. This number will serve as a proof of identity and address, anywhere in India.

It can be used to open a bank account or to get a passport in 10 days amongst many other things.
Pappu arranged for a guy to come to the shuktara homes to take the necessary information. For each person in shuktara he took digital fingerprints of all 10 fingers and eye retina pattern as well as a photo of the individual. All of this information is put into a database and the Government of India issues the card within a fixed time limit.

Here's more information on Aadhaar:
The government of India has taken up the initiative to establish a single identification method of its citizens. Like in developed countries where the social security number gives every detail of that citizen to the government India is also attempting to establish an identification method by which every citizen is registered under the country and the government has the exact count of the number of people in the country. This is why aadhaar card has been started and it is made free to every citizen so that each one can obtain it easily.

The government has realized the importance of a unique identification number much like social security numbers in the United States of America. This number is a onetime number provided to the citizens irrespective of their social background, their caste, creed or religion. 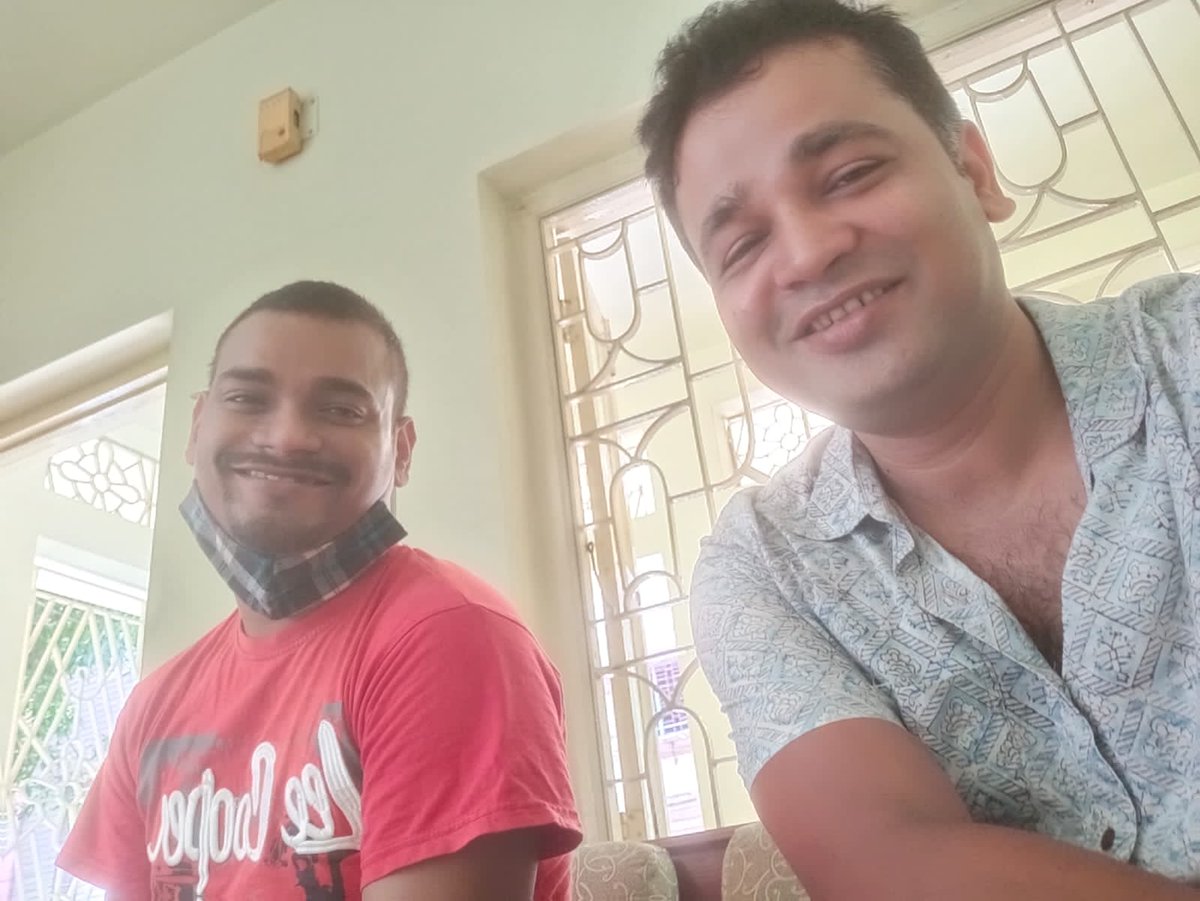 shuktara ·
@my_shuktara
Raju getting measured up for some super shoes to help his mobilty, which has slightly deteriorated lately.
He has cerebral palsy in the lower part of his left leg and foot.
#ShuktaraSmiles #myshuktara #kolkata #CerebralPalsyAwareness https://t.co/naFLdBR2Ob
View on Twitter 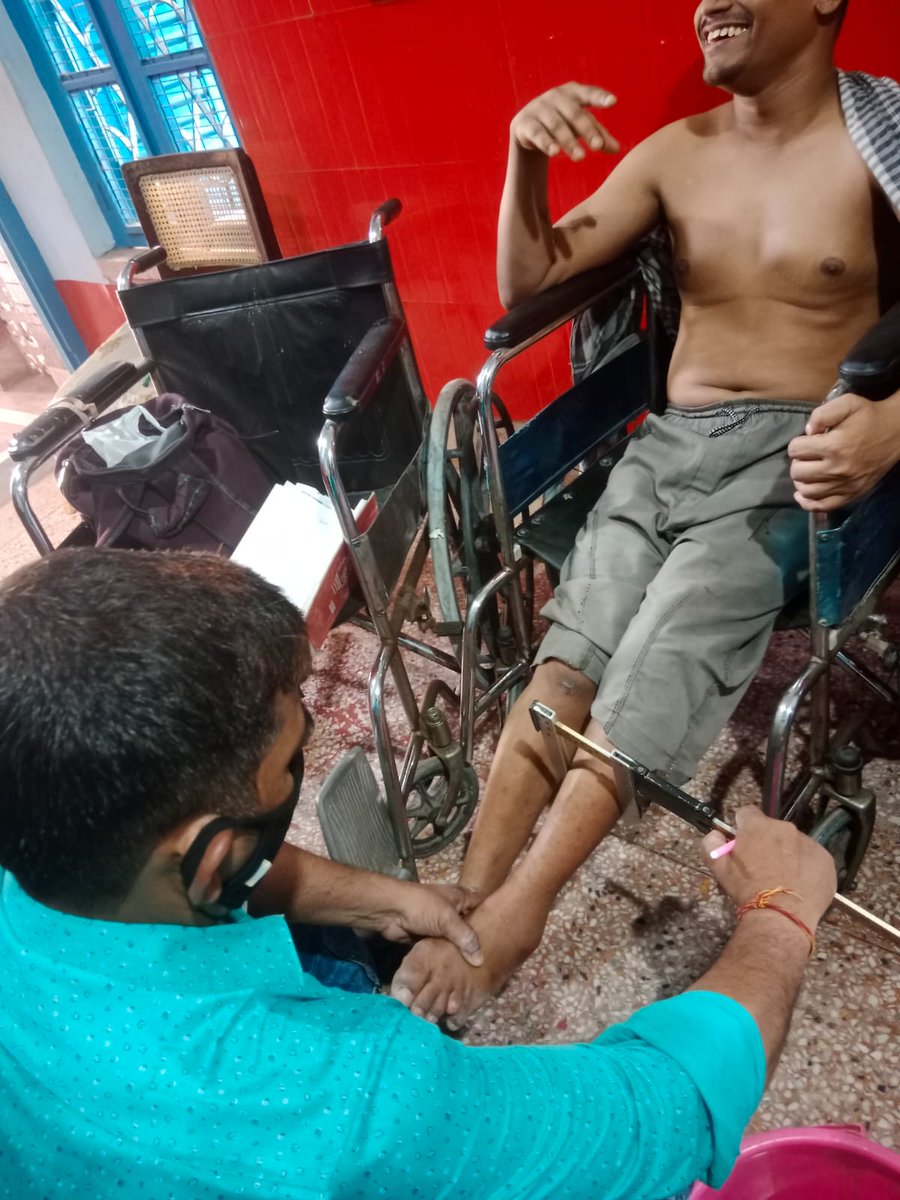 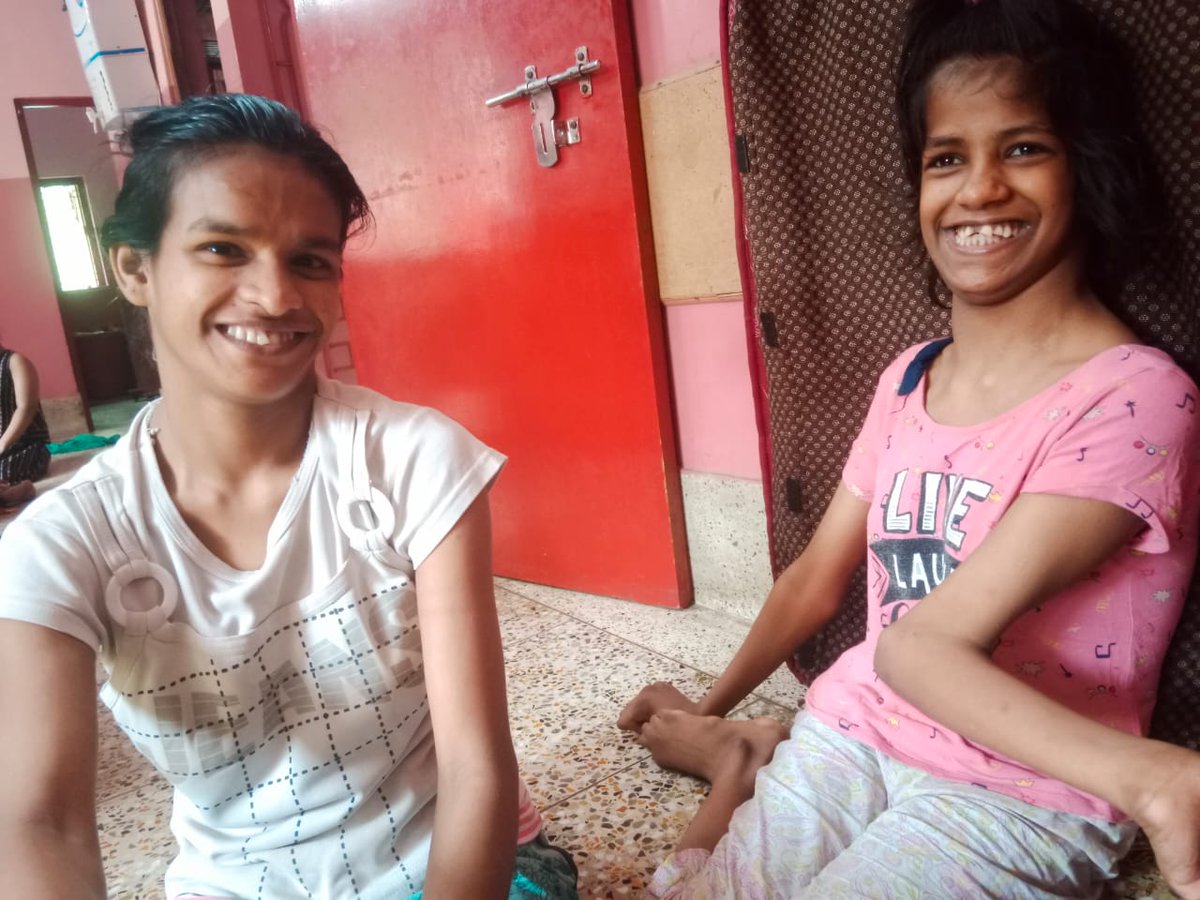